Woman Who Slept In Grocery Parking Lot For A Year...

by Leke Babalola 3 weeks ago3 weeks ago
655views
0

A Nashville Kroger grocery store hired a woman who had been homeless & sleeping in its parking lot for a year.

She had been battling drug addiction and had been spending nights in her car after driving around different locations during the day.

At the end of last year, a manager (Jackie Vandal) at Krogers, noticed Williams and encouraged her to attend an upcoming job fair. She attended the job fair and with Vandals help she was able to fill and submit an application. Once she saw the message indicating she had successfully applied, she hired her on the spot. 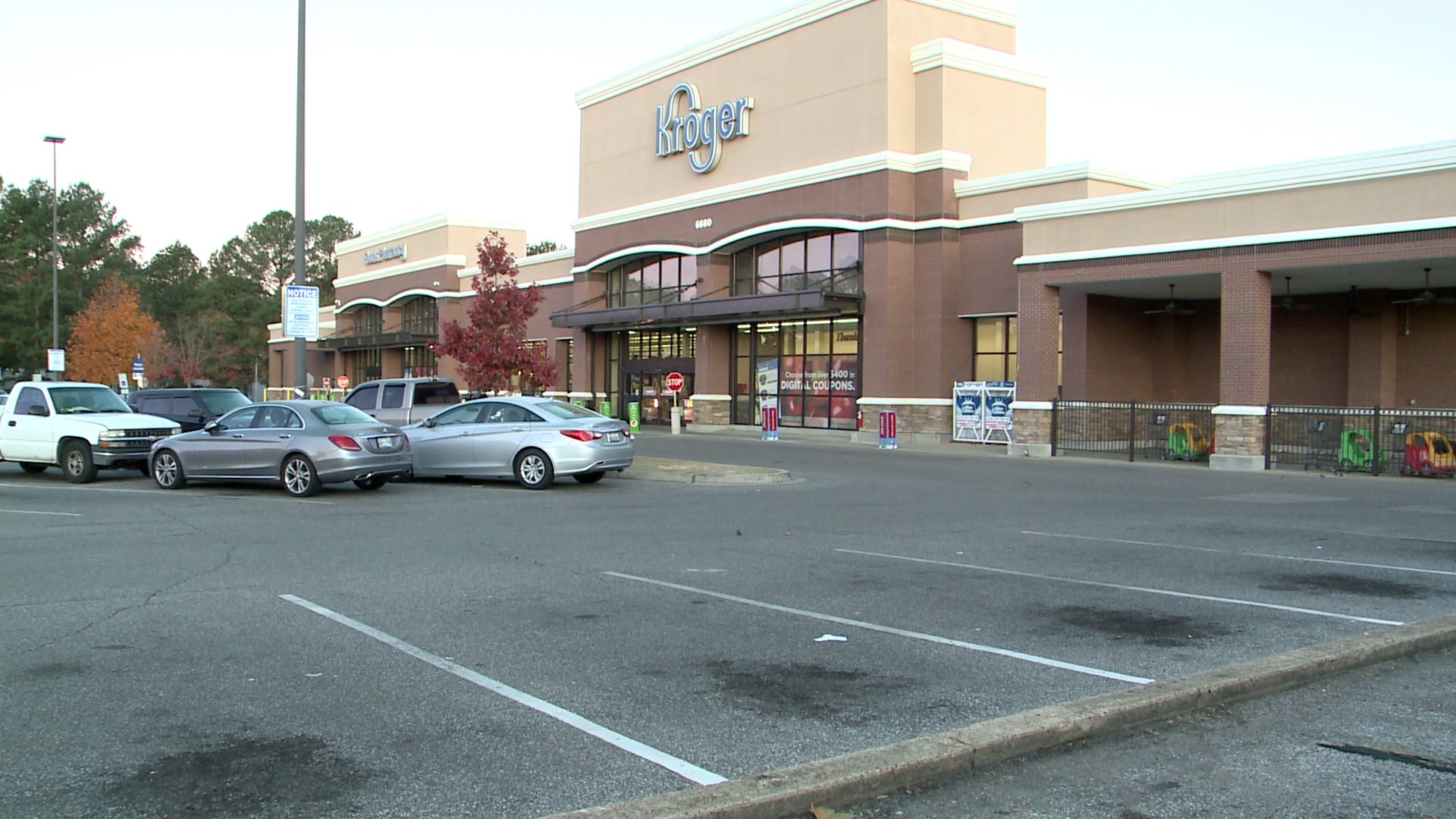 Williams has worked at the store since December and with the help of employees and the community she now has an apartment.

Vandal said, “She’s a fantastic worker, I wish I had 120 of her. We are so lucky to have Lashenda as part of our Kroger family. Her uplifting spirit is contagious. She has made such a positive impact on her fellow team members, and so many customers as well.”