by Leke Babalola 2 years ago2 years ago
153views
2

What would you do if Will Smith pulled up right beside you and offered to give you a ride of a lifetime? Well these lucky people didn’t have to imagine, as the star was enlisted to surprise Miami customers, as part of a promotion for a movie.

Smith sits behind the wheel of a blue 2020 Porsche Taycan, saying that people who summoned the ride-sharing service were told they were trying out a new technology feature.

“I guess I’m the new technology,” he jokes. 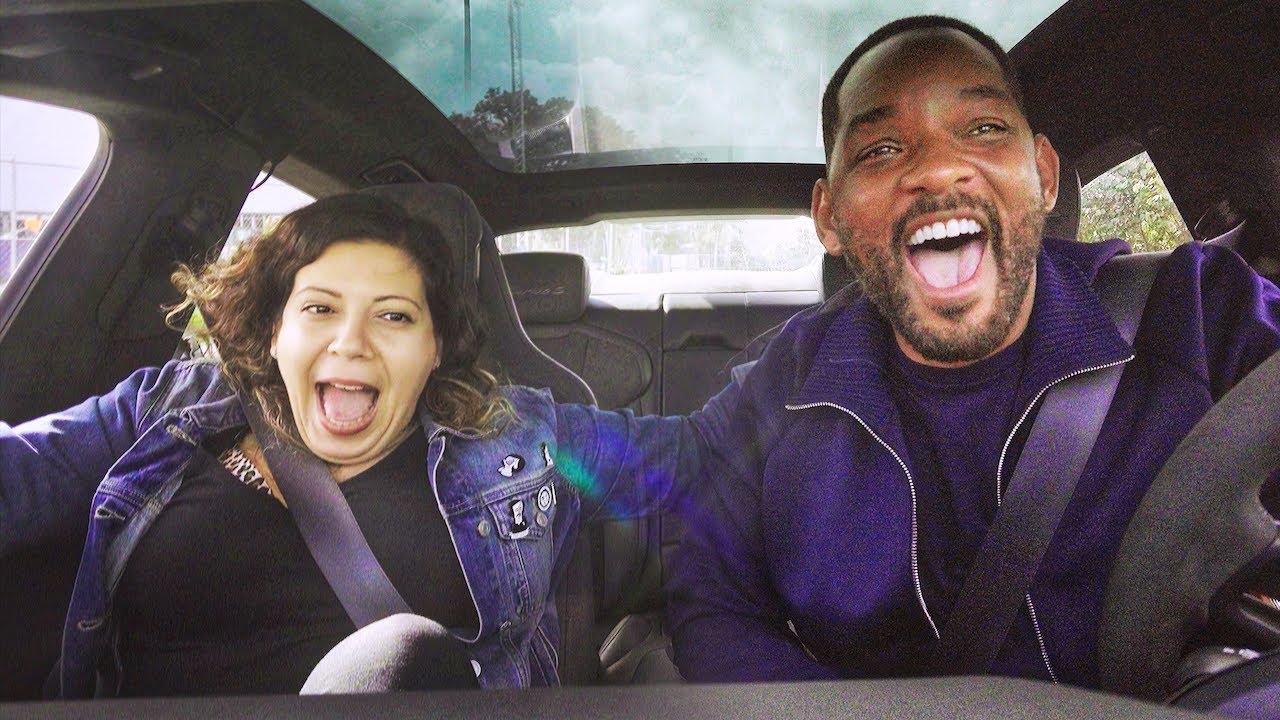 The celebrity took to the streets of Miami Florida in partnership with Lyft, a ridesharing company, as a “Lyft” driver.

Hidden cameras were in place to properly capture the stunned fans who were also users of the Lyft services. 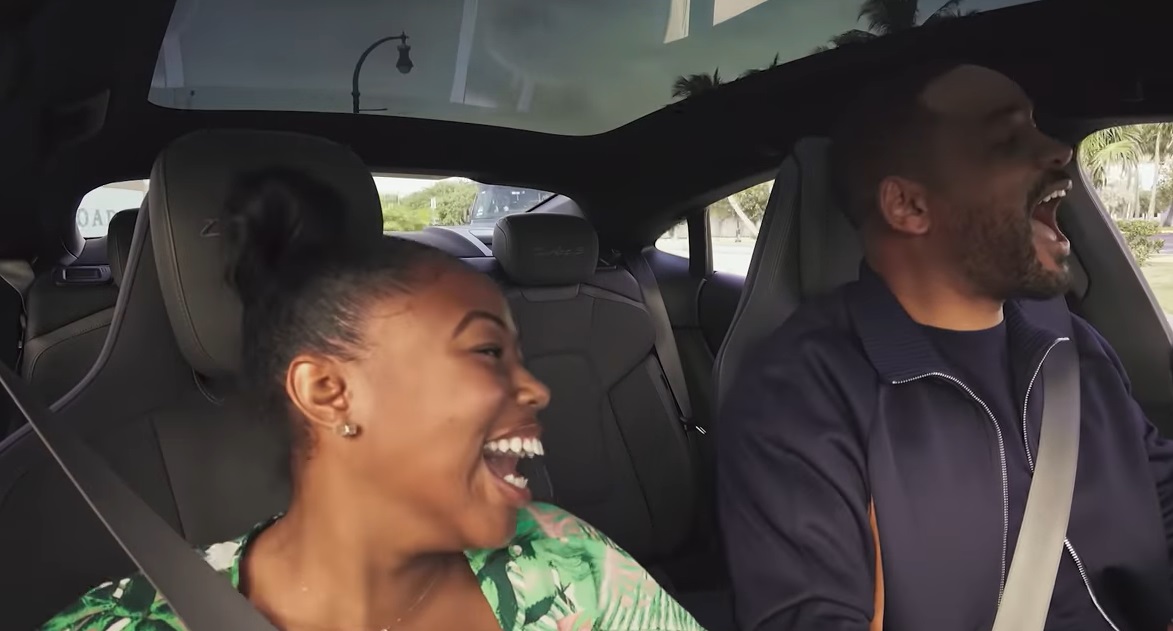 The passengers were so shocked to see the Hollywood star as their pickup rider. The first rider reacted by screaming hysterically, while another expressed joy by quickly Facetiming his girlfriend, a huge Will Smith fan.

The lucky fans not only rode with the celebrity but also got a year’s worth of free Lyft rides.