Venom From Honeybees Has Been Found To Rapidly Kill Aggressive...

Dr Ciara Duffy from the Harry Perkins Institute of Medical Research and The University of Western Australia, tested the effect of the venom on the clinical subtypes of breast cancer, including triple-negative breast cancer, which has limited treatment options. 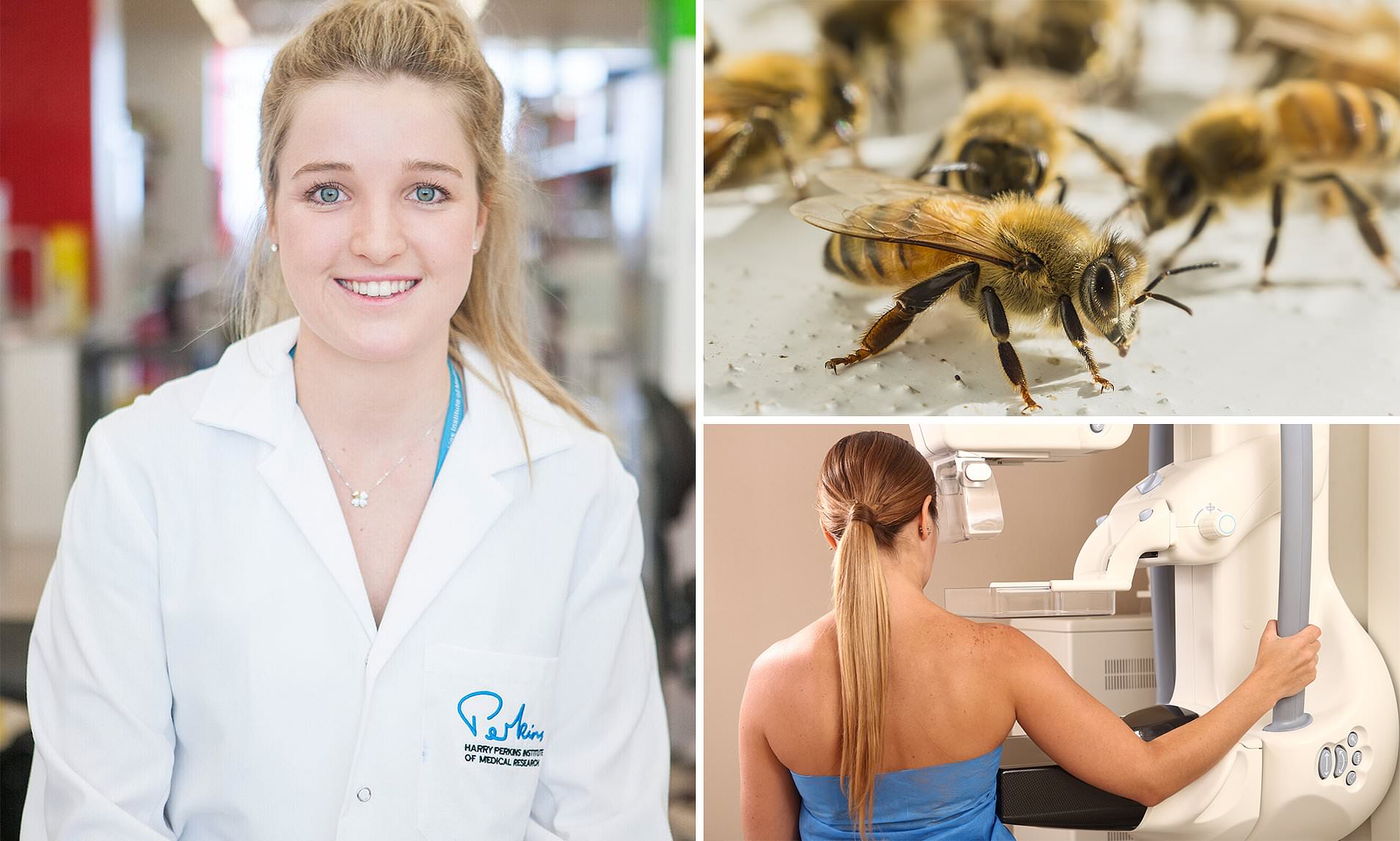 It was discovered that a specific concentration of honeybee venom can induce 100% cancer cell death, while having minimal effects on normal cells.

Melittin in honeybee venom also had another remarkable effect; as it was able to substantially reduce the chemical messages of cancer cells that are essential to cancer cell growth and cell division.

One of the first reports of the effects of bee venom was published in Nature in 1950, where the venom reduced the growth of tumor’s in plants. However, Dr Duffy said it was only in the past two decades that interest grew substantially into the effects of honeybee venom on different cancers.

This is definitely a remarkable discovery and, in the future, studies will be required to formally assess the optimum method of delivery of melittin, as well as toxicities and maximum tolerated doses.