The Blue Whales Of The Antarctic Are Making A Comeback...

by Leke Babalola 2 years ago2 years ago
586views
1

Blue whales have returned to the waters around the sub-Antarctic island of South Georgia, which was once a huge whaling hub, after a decades-long absence that many conservationists feared was permanent. This impressive resurgence has been documented through sightings, photos, and underwater recordings collected over the past 30 years. 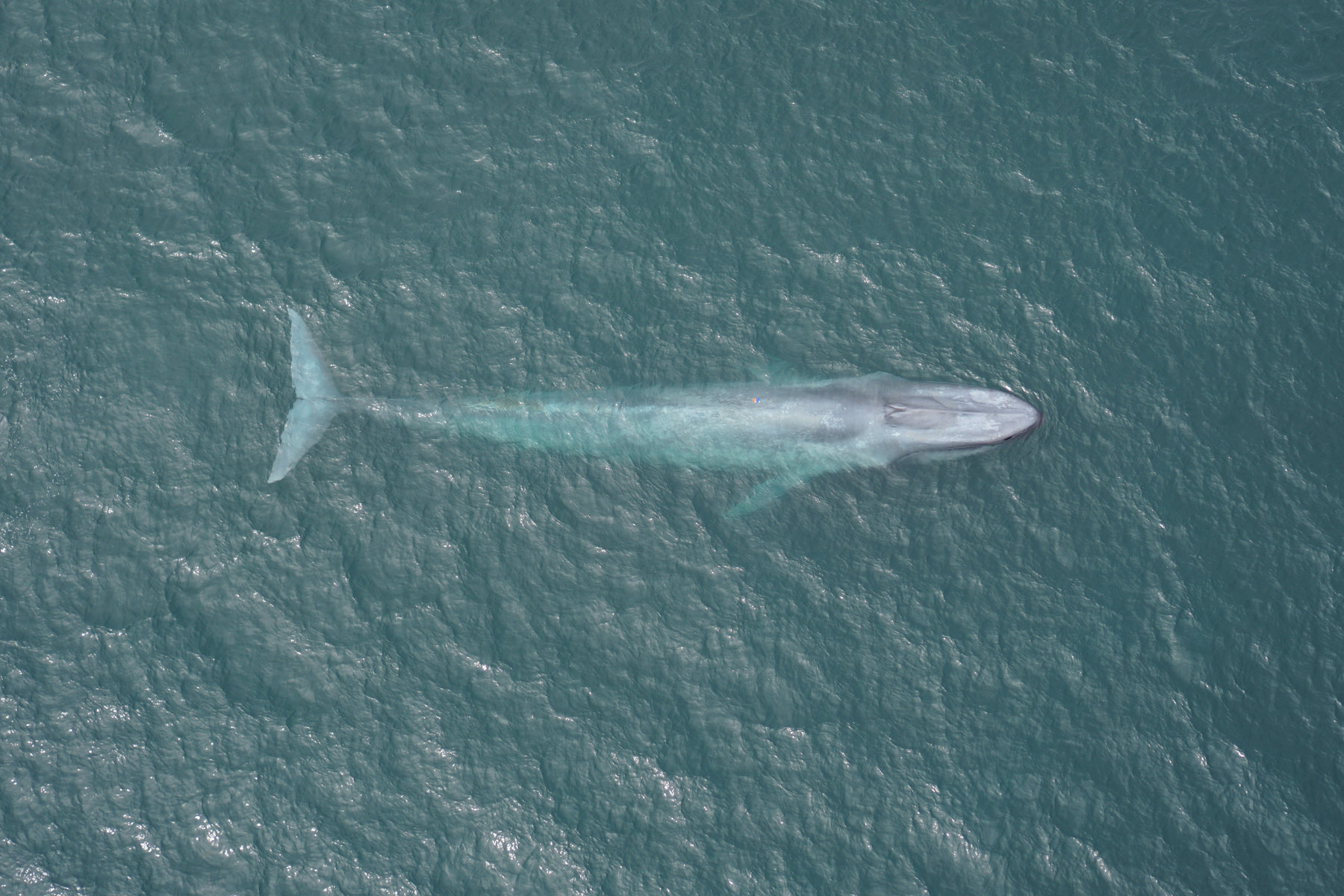 The findings show that only one blue whale, the world’s largest mammal, was sighted by scientists near South Georgia between 1998 – 2018. But then, in February 2020, scientists spotted 58 blue whales in the area and record the songs of dozens more. 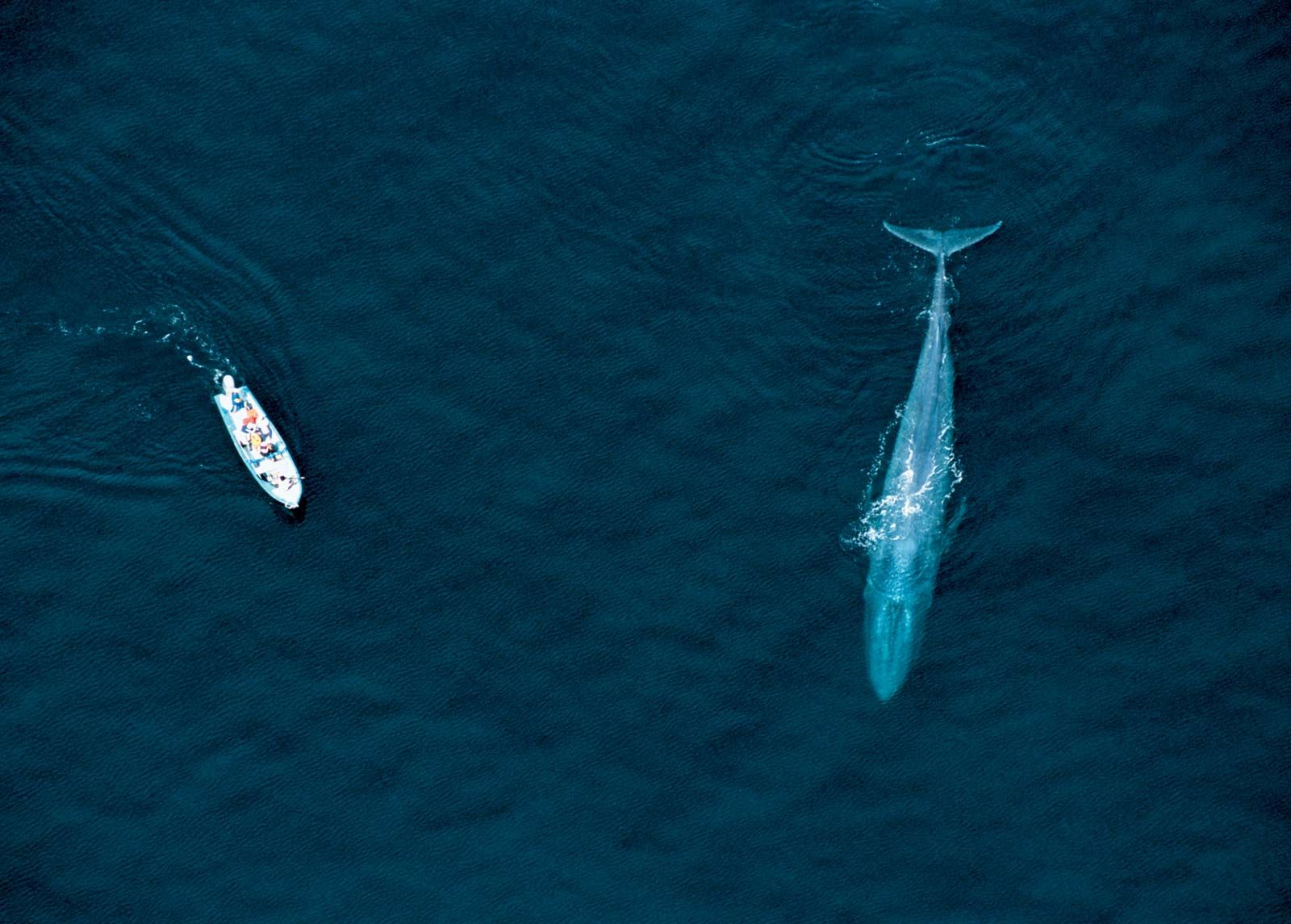 With these increased numbers of blue whales, we can only hope that these comebacks are a sign of wonderful things to come.