Rare Turtles With A Permanent Smile Was Brought Back From...

The Burmese roofed turtle is a giant Asian river turtle with a bug-eyed face and a natural goofy grin.  About twenty years ago, the species was presumed extinct by scientists until a handful of surviving animals were discovered. 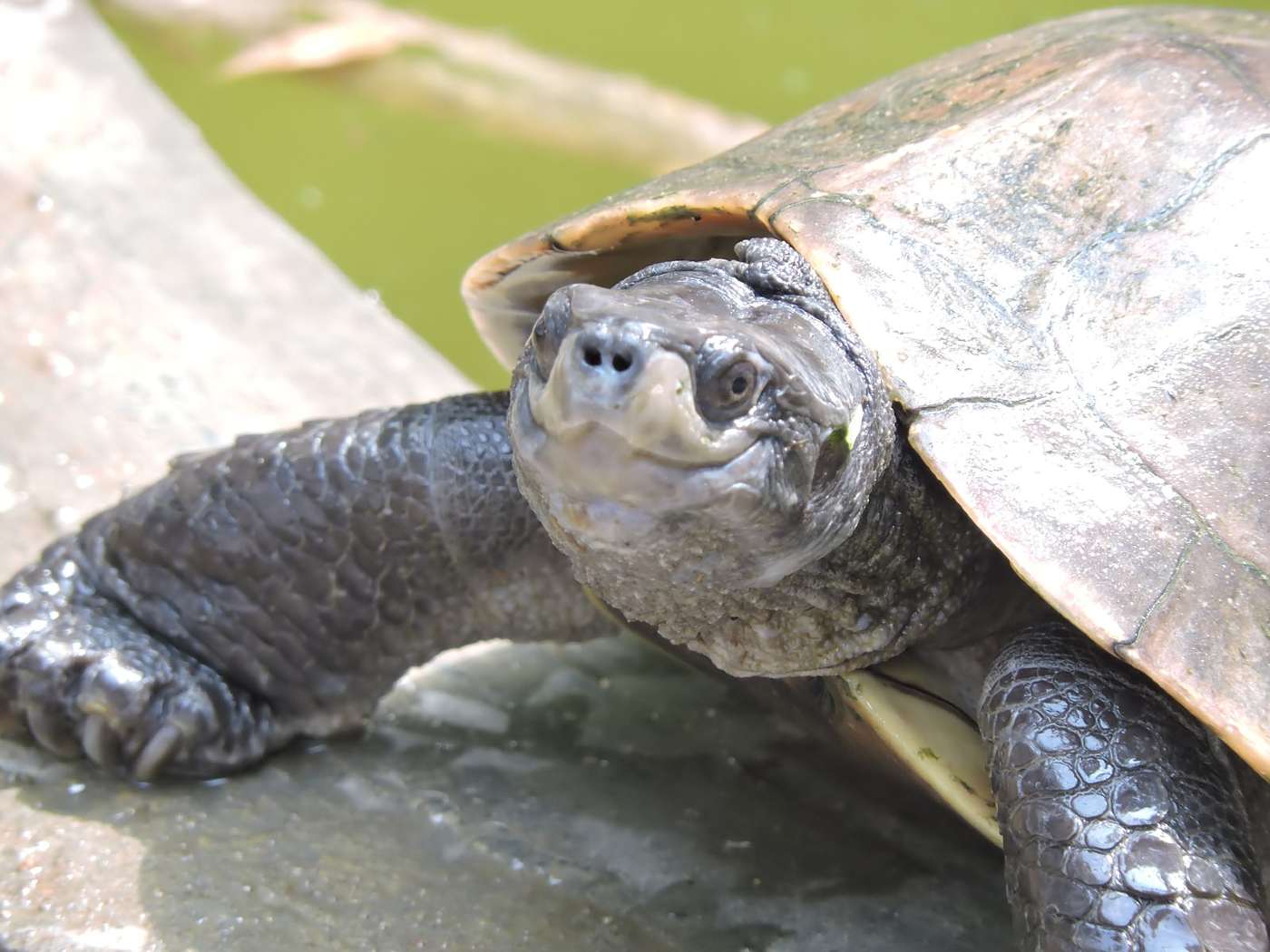 Three of the turtles were found by researchers during a joint expedition. This brought joy to the hearts of many. Scientists have since been doing a great job of growing the population to nearly 1,000 in captivity, some of which have been released back into the wild. 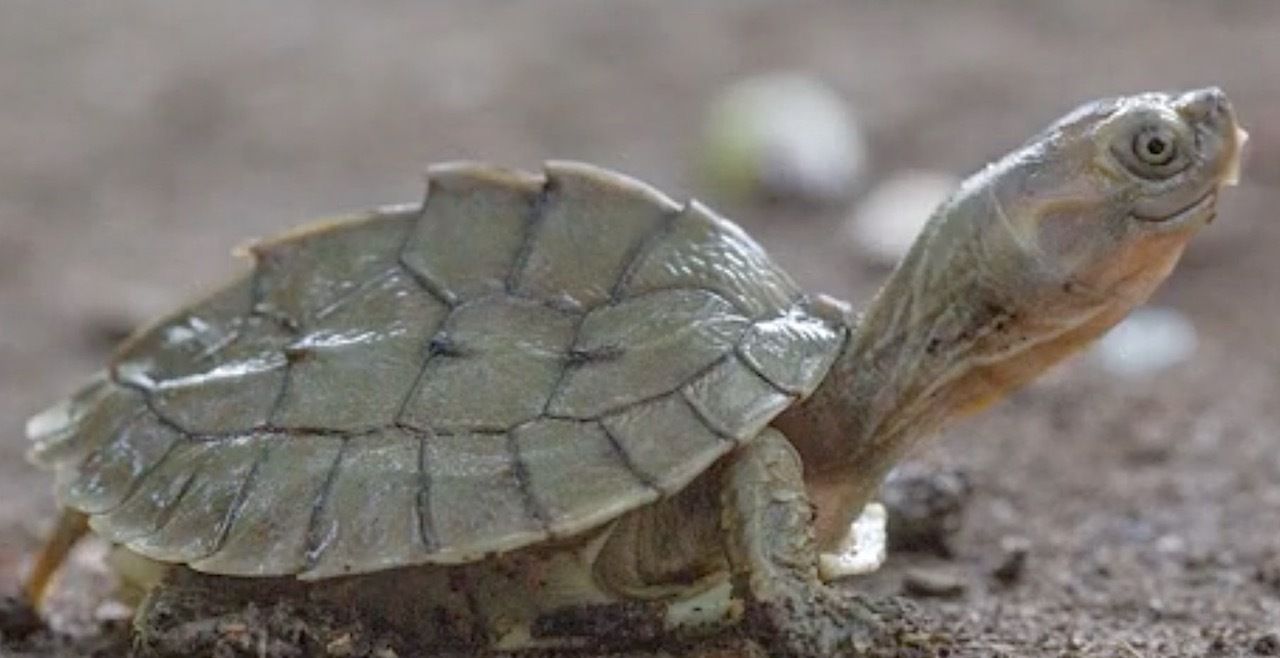 A herpetologist at the Wildlife Conservation Society (Steven G. Platt) said, “We came so close to losing them and if we didn’t intervene when we did, this turtle would have just gone extinct.” 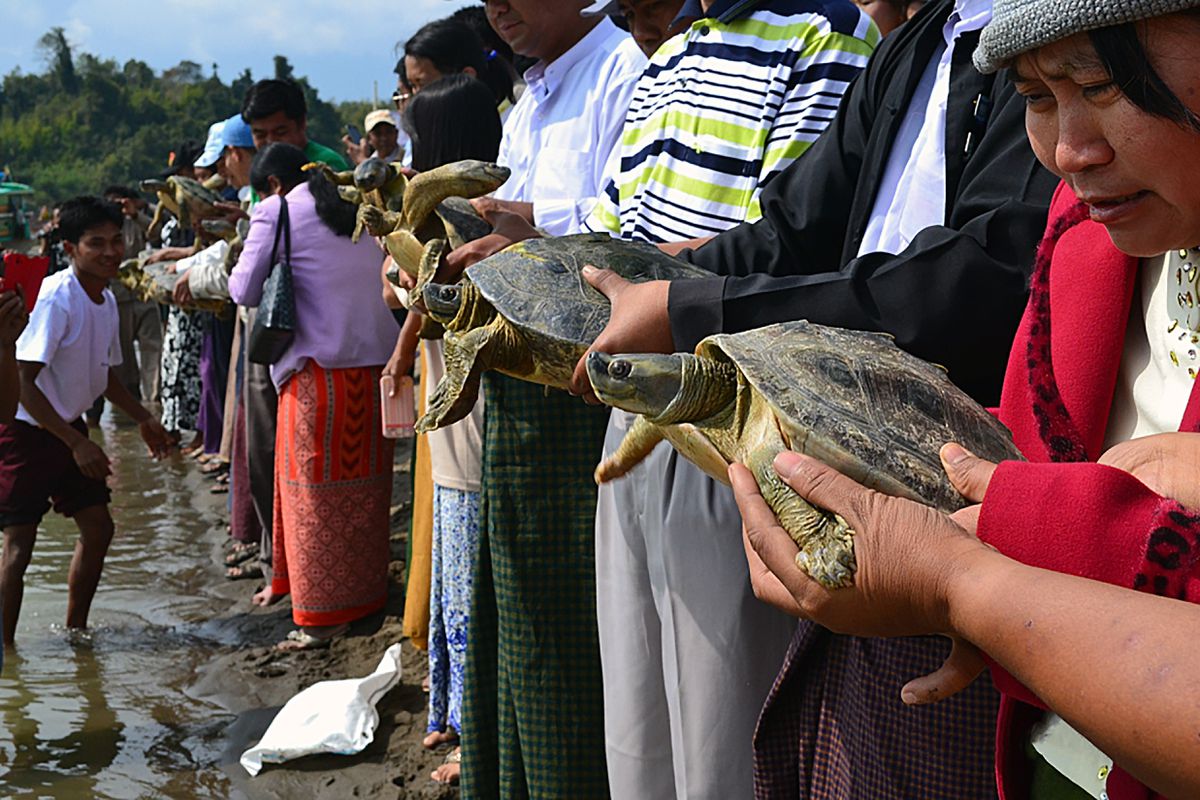 He also wrote on Facebook, “We employ a combination of captive-breeding, conservation measures designed to protect the few remaining wild turtles, and head-starting of hatchlings with an eventual reintroduction to the wild.”