A man survived a house fire, on Salstone Street at Kangaroo Point, which gutted his Brisbane home overnight after his pet parrot (Eric) sounded the alarm before smoke detectors kicked in.

The house was engulfed in flames when crews arrived just after 2:00 am. Residents said he was lucky to escape uninjured after his bird alerted him to danger. 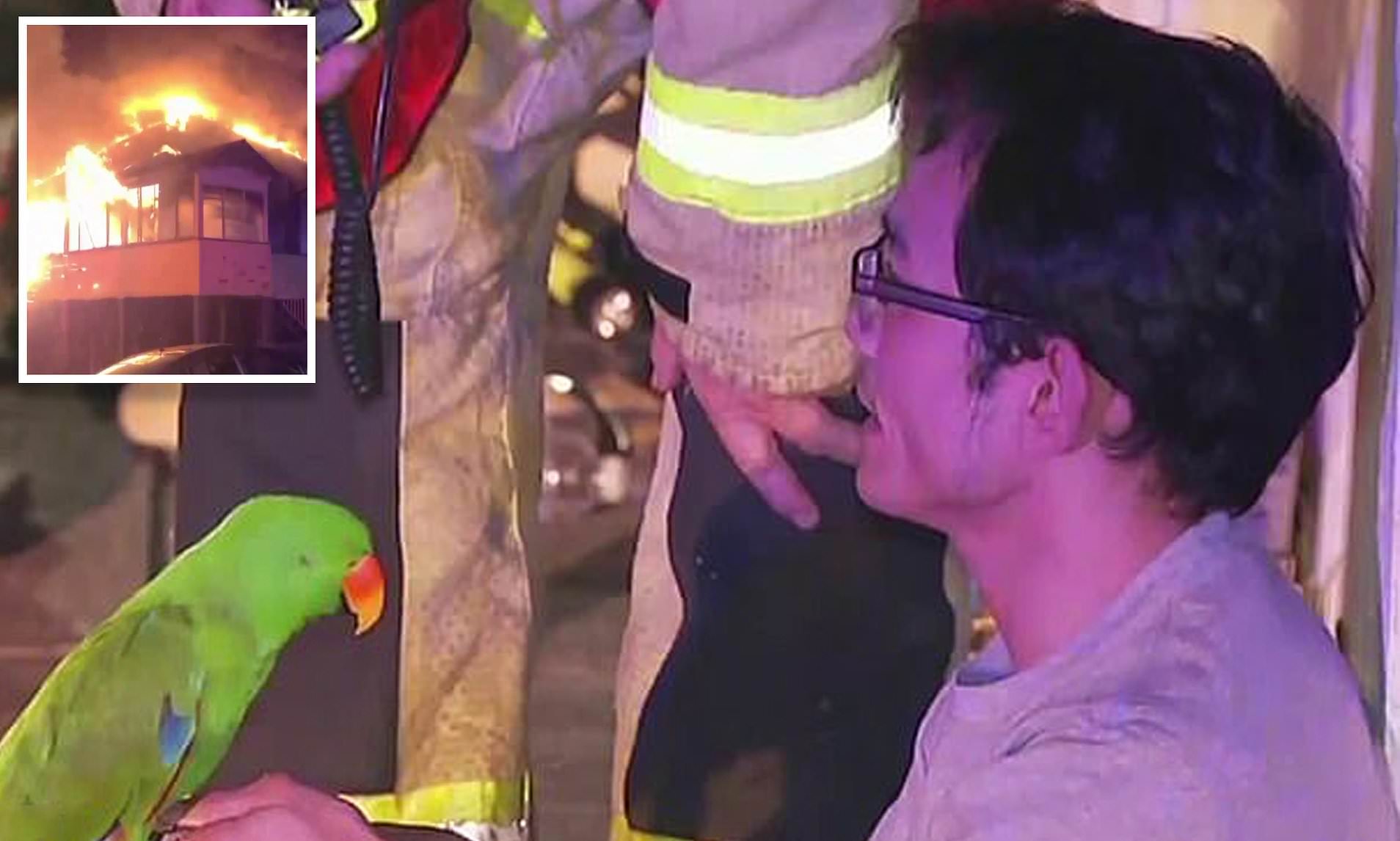 The young man said, “I heard a bang and Eric, my parrot, started to yell so I woke up and I smelled a bit of smoke. I grabbed Eric, opened the door, and looked to the back of the house and saw some flames and so I grabbed my bag, took off, and bolted downstairs.” 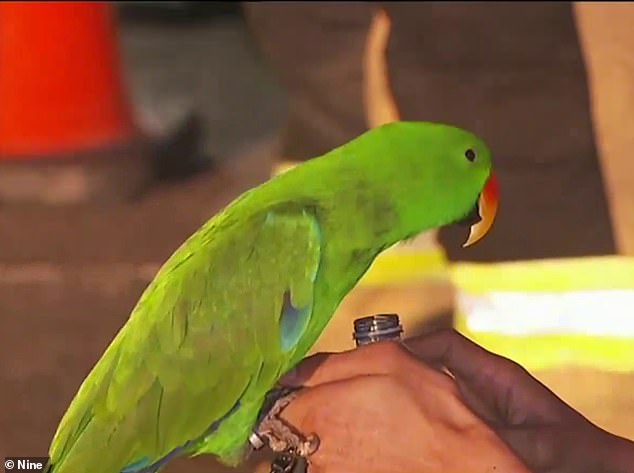 When asked how he felt, he said, “Everything’s alright so long as I have myself and the bird.”