by Leke Babalola 2 years ago2 years ago
734views
2

A firefighter in North California rescued an orphaned mountain lion cub that had severe burns. He was found in an area scorched by the Zogg Fire near Redding, about 160 miles north of Sacramento.

In a Facebook post on Friday, the zoo responsible for his care said they named the cub Captain Cal after the mascot for the California Department of Forestry and Fire Protection or Cal Fire. He is being treated for burns on his feet. 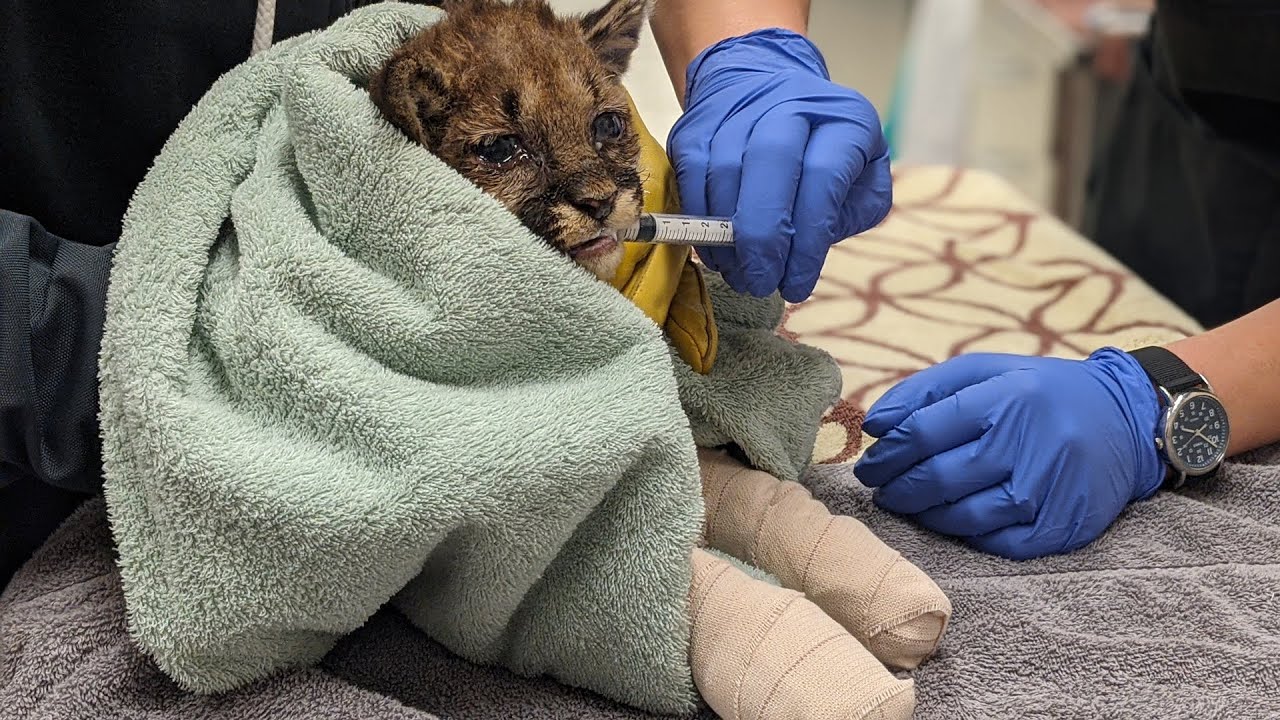 The zoo said in a press release that after the firefighter found the cub alone, he was turned over to the California Department of Fish and Wildlife, which asked the zoo for its help in treating the cub.

“Unfortunately, a lion this size is too small to be released back into the wild, but we are hopeful he will get a second chance as an ambassador for its species. He’s been eating on his own, acting feisty, and looks much better than he did when he arrived which are signs of improvement,” the zoo said.