by Leke Babalola 2 years ago2 years ago
6.6kviews
6

A toddler was reunited with his family after a neighbor found him walking in the neighborhood on a Thursday morning. To the neighbor’s surprise, the boy was with a stray dog (a large Pitbull), who never left his side.

The situation unfolded around 8 a.m. near McLaran & N. Broadway. A neighbor was walking her dogs when she noticed the child. She did everything possible to make sure the boy got home safe. She said, “I knocked on the doors up and down the street but they didn’t recognize the child.” 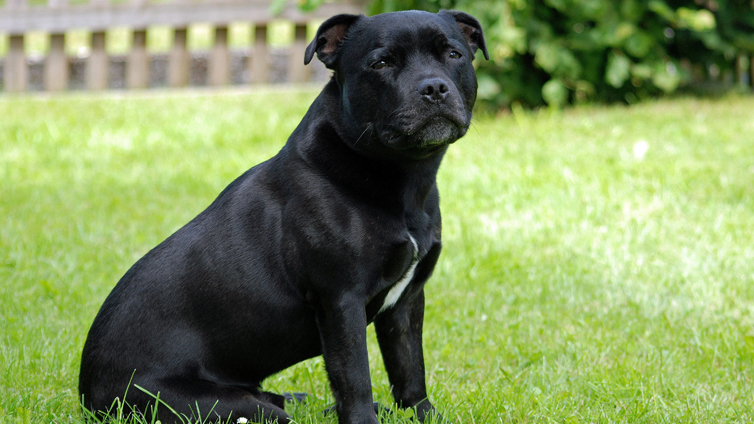 For hours, she walked and knocked until Taylor’s father finally recognized his son on a social media post and sprang into action and was soon reunited with his son. 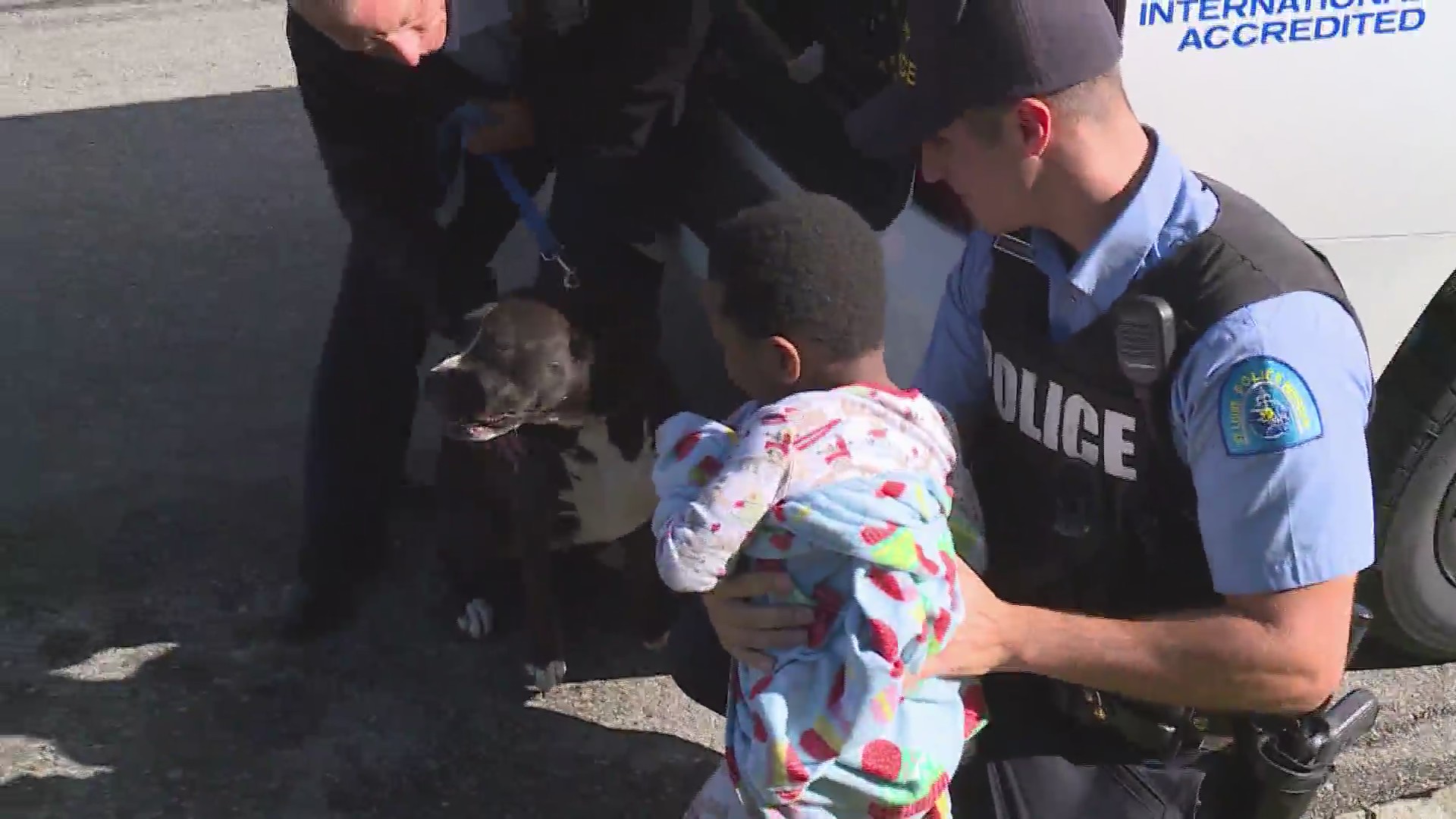 The St. Louis police said they might adopt the dog. Taylor said he liked that pit bull who kept him safe and extended his thanks to the anonymous woman who made sure he found his child.