Michael Jordan donated $2 million of his earnings from his Documentary series “The Last Dance” to local food banks in the Carolinas and Chicago. Jordan said, “In these challenging times and in a year of unimaginable difficulty due to COVID-19, it’s more important than ever to pause and give thanks. I am proud to be donating additional proceeds from ‘The Last Dance’ to Feeding America and its member food banks in the Carolinas and Chicago to help feed America’s hungry.” 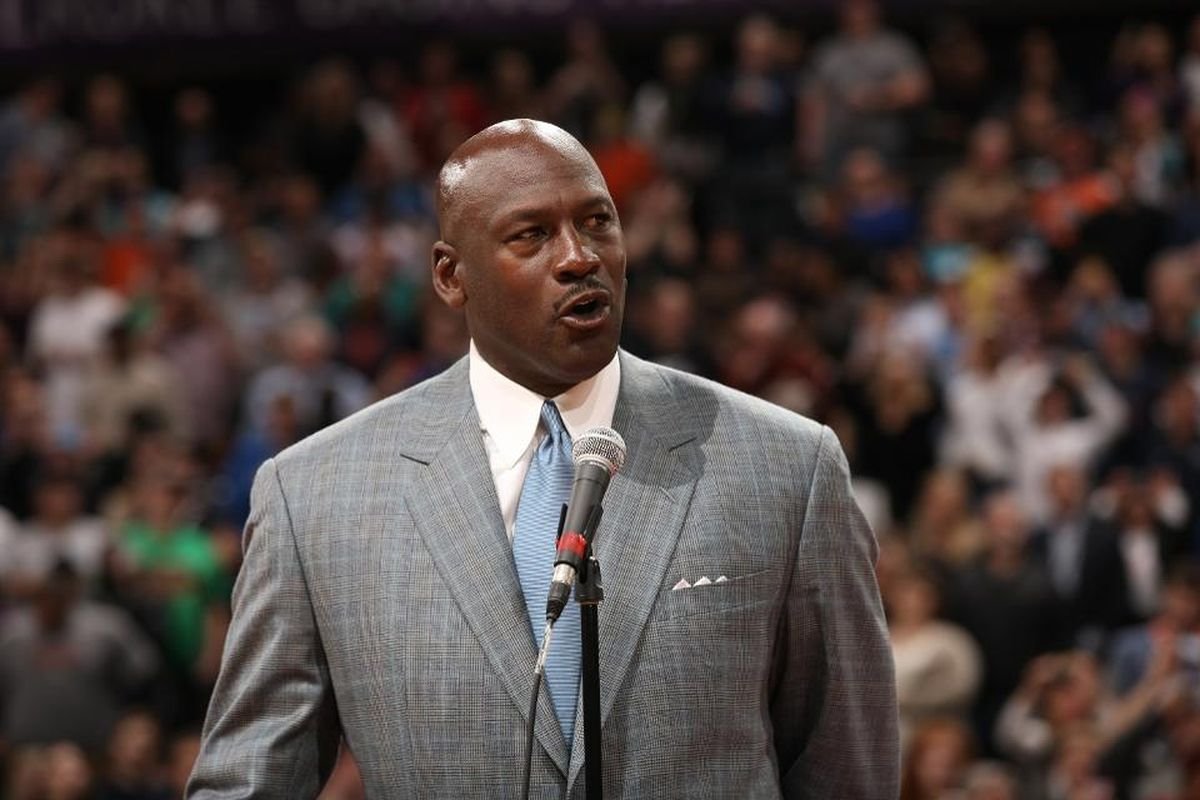 The NBA legend also recently pledged to donate $100 million over the next 10 years to organizations dedicated to fighting for racial equality.

His donation came five days after he released a statement condemning George Floyd’s death at the hands of Minneapolis police in May, writing, “Black lives matter. This isn’t a controversial statement. Until the ingrained racism that allows our country’s institutions to fail is completely eradicated, we will remain committed to protecting and improving the lives of Black people.”