29-year-old Adam Lawrence and 26-year-old Anna Hosey connected in October 2019, after Adam posted a photograph of himself holding a friend’s chubby cat in the “this Cat Is Chonky” Facebook group. 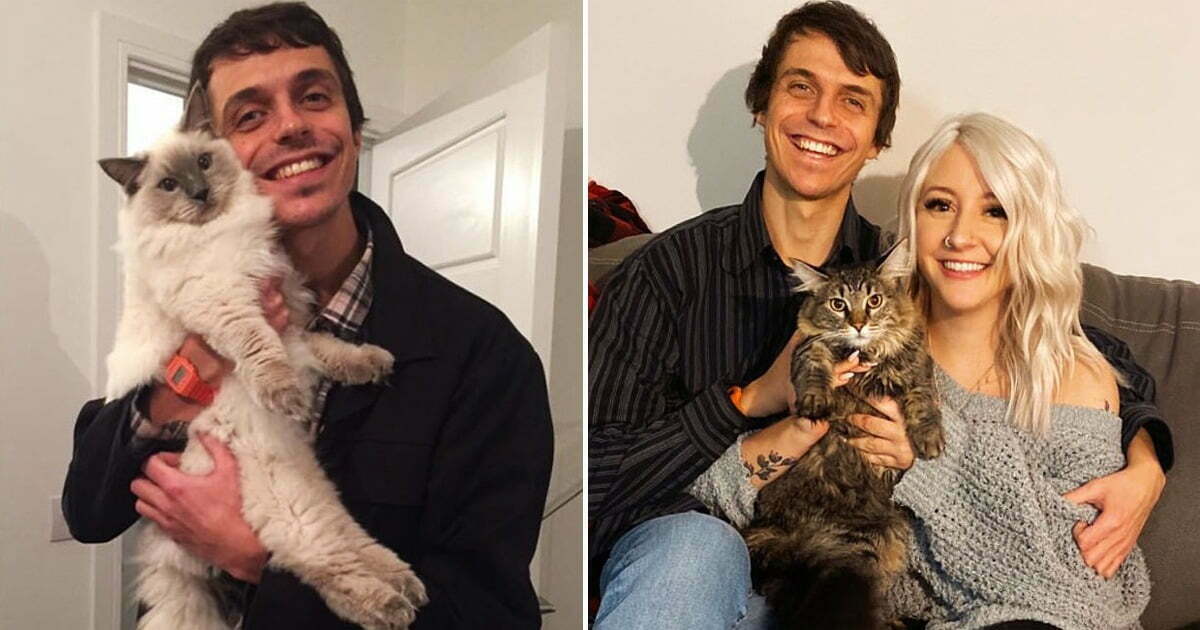 He messaged Anna right after she called him “cute” in the comments. Two months later, after many calls and messages, he flew to America to meet her. 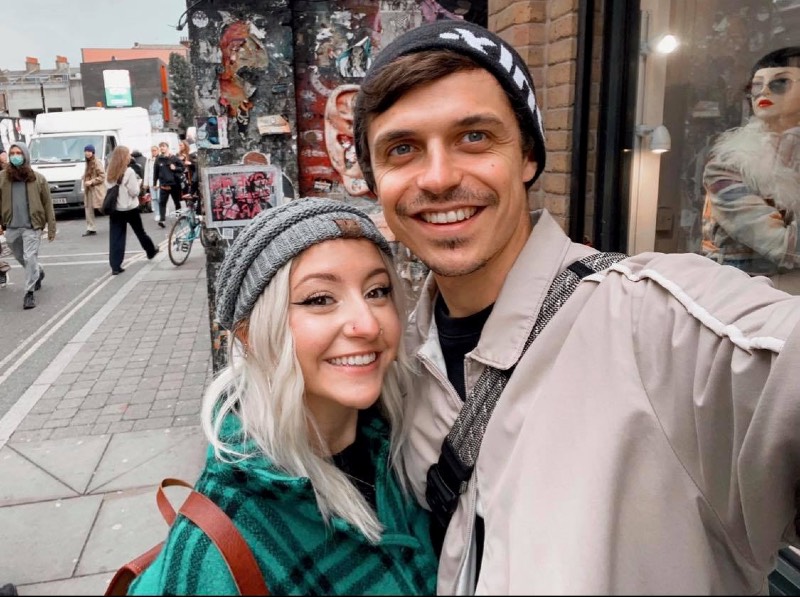 They have been in a long-distance relationship ever since, and when Adam’s next visit to the States got cancelled due to the pandemic, Anna flew to London as soon as the border opened. 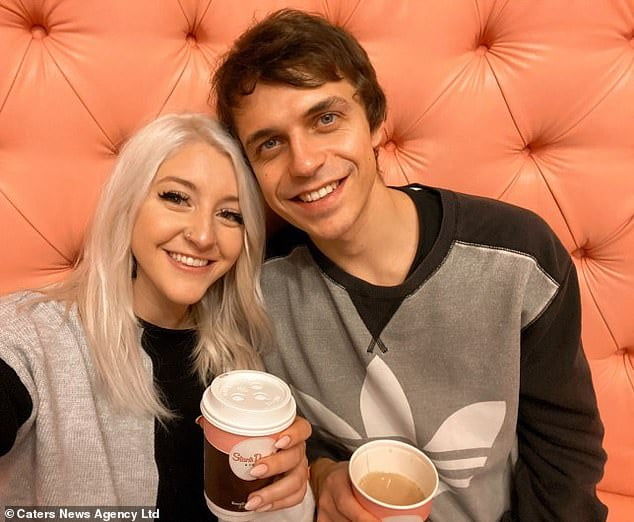 She moved in with Adam for lockdown and Adam proposed. Now, these two love birds are happily engaged just one year after their chance encounter.