by Leke Babalola 2 years ago2 years ago
304views
0

A hero dog saved four patients from an inferno at a Russian hospice after running into the building to raise the alarm.

The pregnant dog, named Matilda, is recovering from severe burns after she passed out due to carbon monoxide fumes during the fire in Russia’s Leningrad region.

All four residents of the private hospice were safely pulled from the blaze after the fire service was called. 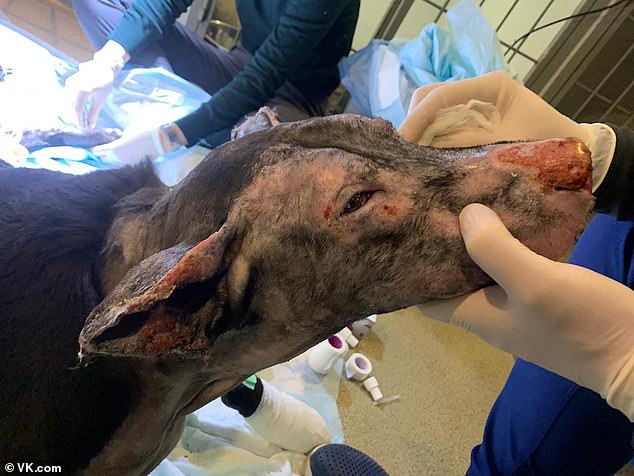 Matilda was later saved by volunteers Elena Kalinina and Alexander Tsinkevich and she suffered grievous injuries. 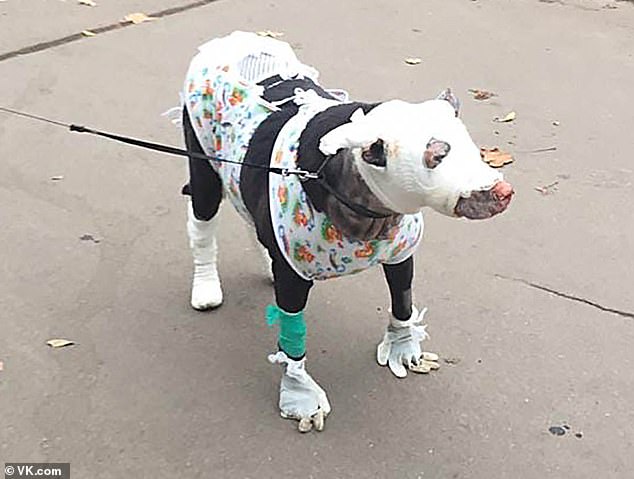 She was treated and checked by a fertility specialist who looked at her for a very long time and carefully studied her puppies. Reports showed that they are all alive and developing well.