by Leke Babalola 2 years ago2 years ago
135views
1

Following the epic drum battle (read up here) between these two, Dave Grohl wrote a cool theme song for this young superstar opponent who is just 10 years old.

The drum battle started when Nandi challenged Grohl to drum to one of his old hit songs titled “Everlong.” Grohl then responded with another hit song titled “Dead End Friends”. Nandi effortlessly matched all beats after which Grohl took things like a champ, admitted “you got me,” and accepted defeat.

He then wrote Nandi a theme song that he performed together with his three adorable daughters.

Nandi could not hide her excitement as she shared a video of her reaction and she said “I can’t believe Mr. Grohl wrote a song about me!?! This is so #EPIC!! I think it’s the best song ever, in the world, ever!!! Thank you so much Dave. You have raised the stakes to all instruments! I accept your next challenge! Thank you to the whole Grohl family!” 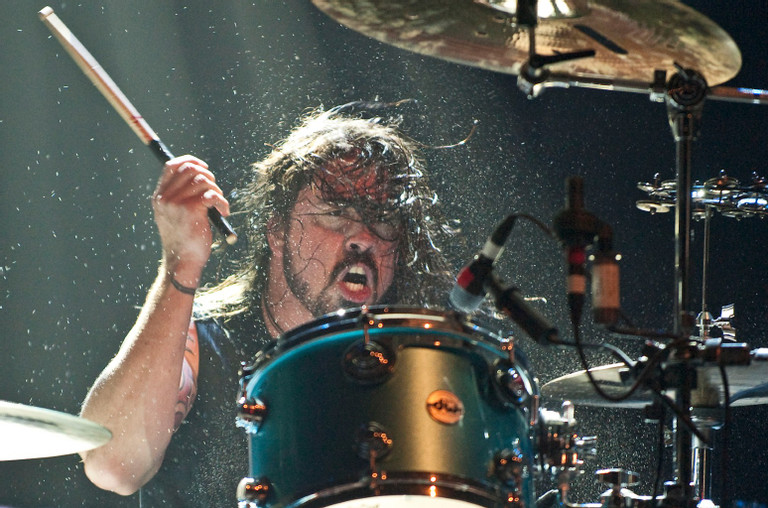 It’s safe to say these two are best of friends that will not stop challenging each other and we look forward to seeing more of their epic battles.