This dog is small in size, but he’s got a big and strong heart for his best friend. The dachshund (Winston) proved his heroism earlier this month when his buddy Mijo, a 15-year-old Chiweenie, was attacked by a mountain lion in Evergreen, Colorado. Their owners, Sarah Moore, and Lindsay Golden said that the dogs got out of the house through an open door and within seconds, a mountain lion grabbed Mijo.

Instead of running away in fear, Winston chased the large cat and barked until it dropped Mijo and left, according. 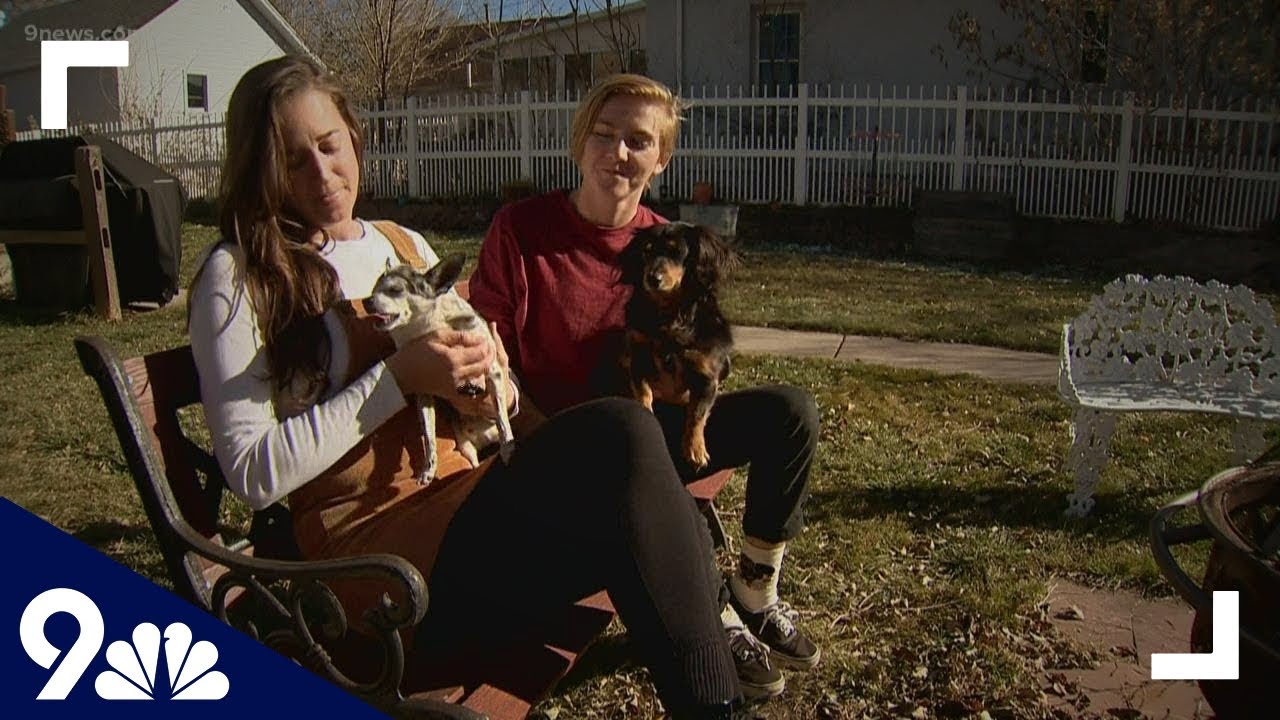 As soon as the mountain lion dropped Mijo, Moore and Golden rushed him to the emergency veterinarian.  Unfortunately, the dog lost his right eye and had a seizure the night of the attack.

Winston was truly a good friend as his brave act saved Mijo’s life.