by Leke Babalola 2 years ago2 years ago
381views
1

The baby of a critically endangered eastern black rhinoceros has taken its first steps at Chester zoo in northern England. The calf’s birth took place on October 29, 2020. The wonderful moment was captured on the Zoo’s CCTV cameras.

Her birth ended a 15-month-long pregnancy for its mother (Ema Elsa). 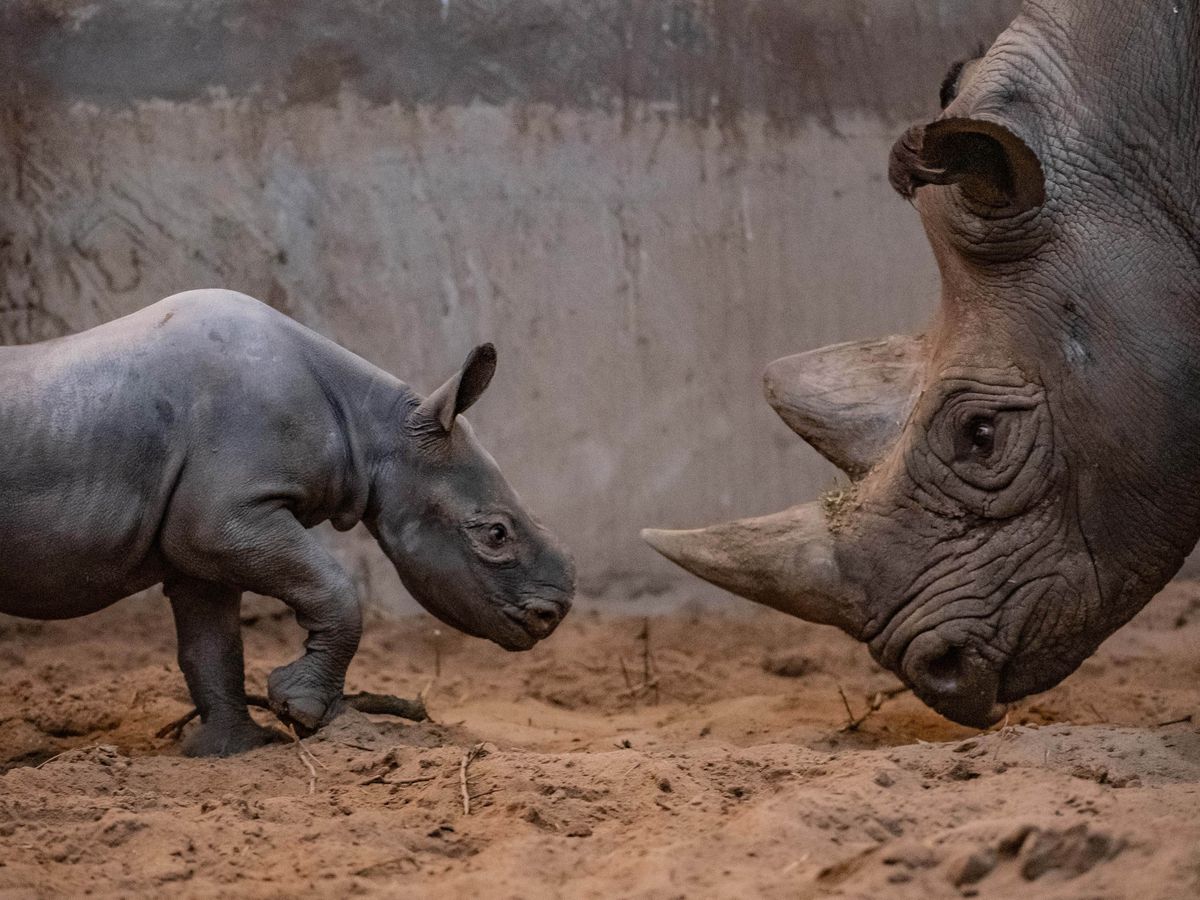 The zoo has launched a poll on its Facebook page to name the baby. Options include: Kasulu – a town in Tanzania, Koshi – meaning ‘to try’ and Kaari – meaning ‘young girl.’ 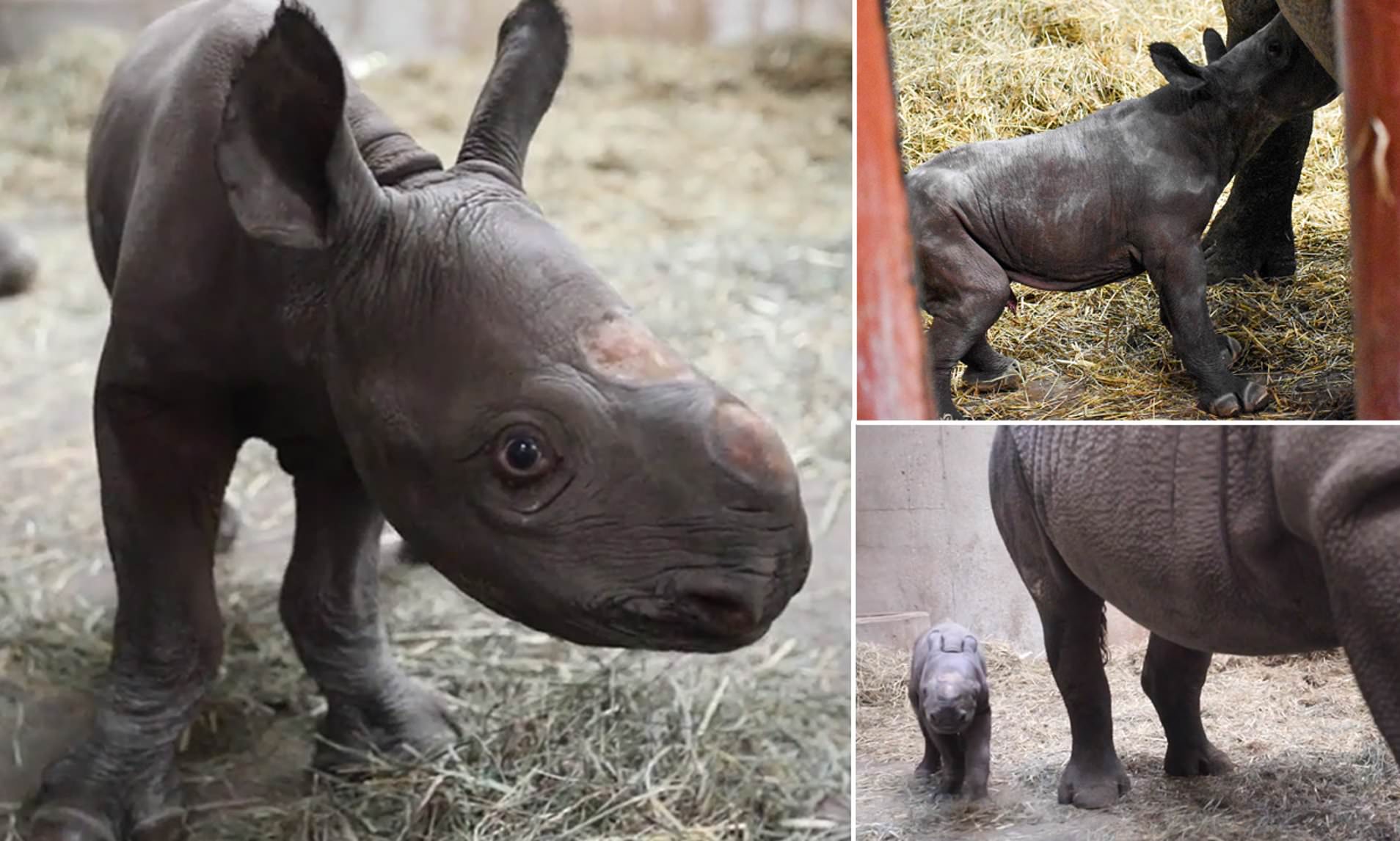 In the wild, these rhinos are only found in Kenya, Tanzania, and Rwanda, and with fewer than 1,000 Eastern Black Rhinos on the planet, the species is listed as critically endangered but the recent birth is a sign of hope for its kind.