by Leke Babalola 1 year ago1 year ago
84views
0

The Connecticut Food Bank recently spoke with Oliver’s team, and they are working on receipt of the $25,000 donation.

John’s gift is a representation of help and hopes for hundreds of people living with ALS. Sandy Tripodi, executive director of The ALS Association CT Chapter, expressed that she was grateful for his generosity.

She was also thankful for the Danbury Hat Tricks, that inspired Oliver to donate to the chapter. 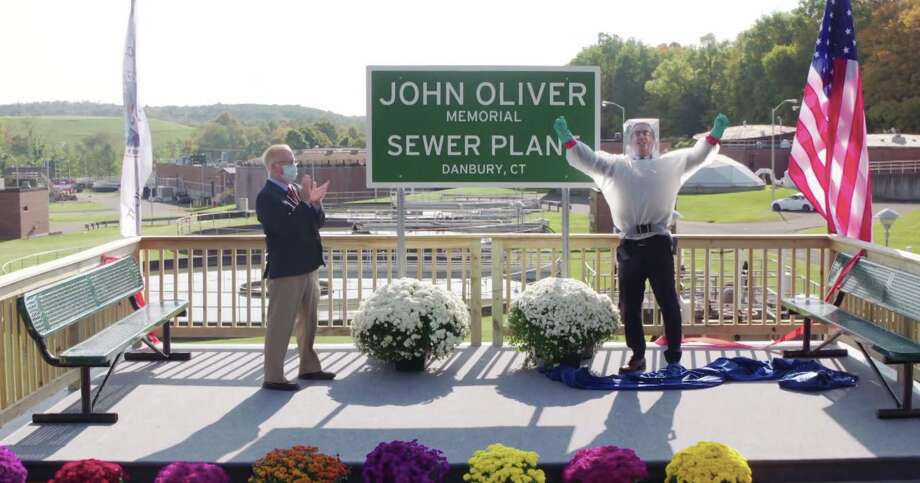 Oliver already fulfilled his promise to donate $25,000 to projects for Danbury teachers in exchange for the name.

He revealed Sunday, on his HBO show that he had secretly visited Danbury to cut the ribbon on the John Oliver Memorial Sewer Plant, which the city named after him as a joke. 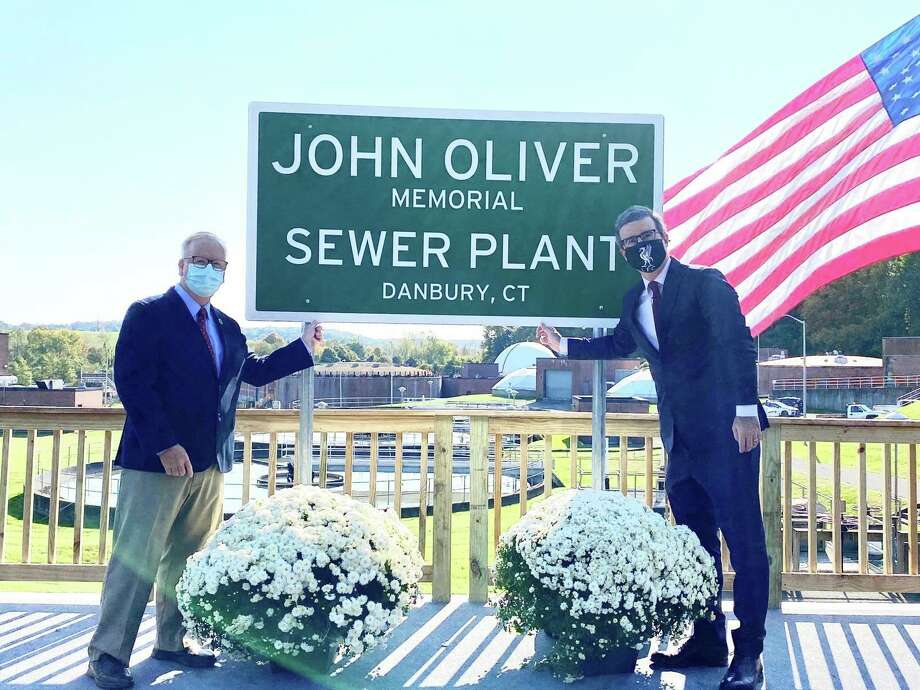 Residents and local banks have made tremendous donations of more than $60,000 to area food pantries in honor of the renaming.