A Teacher Who Turned His Home Into A PPE Factory...

When health care workers were running out of personal protective equipment as the coronavirus pandemic spread across the United States, a middle school shop teacher in New Jersey made up his mind to help.

Jason Erdreich turned his own home into a factory where he used 3D printers to make thousands of protective masks for his community during the pandemic. Now Erdreich is one of 50 people recognized by Mazda to receive a new Mazda MX-5 Miata 100th Anniversary Special Edition for their “selfless acts, creative thinking, and contributions to their community,” the company announced in a press release earlier this week. 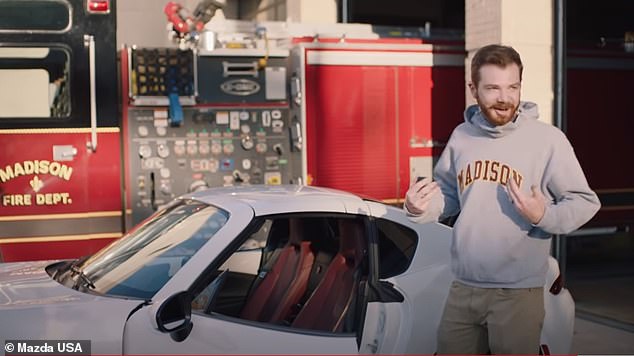 The company cited “omotenashi” — the Japanese culture of putting other’s needs first as one of the major reasons the company decided to create the Mazda Heroes program. 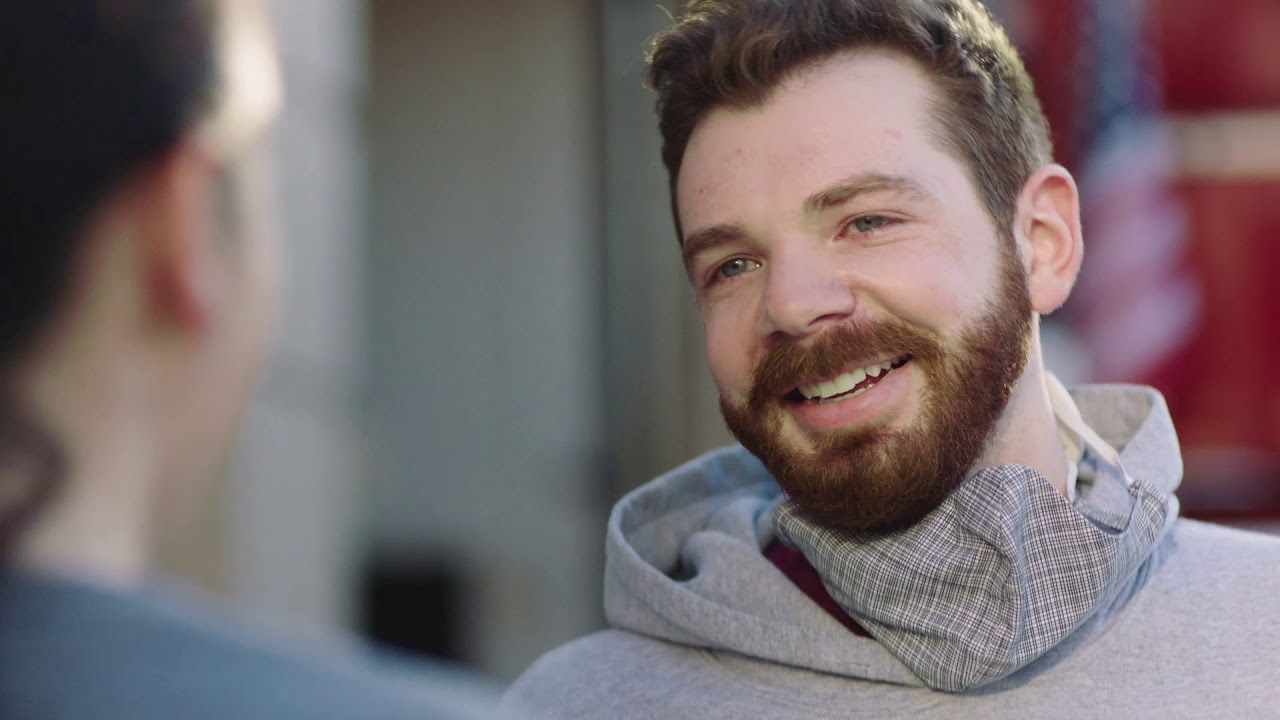 “I was speechless, I mean I never could have envisioned something like this happening to me, let alone for something I did,” Erdreich said.