A Man Trapped Underneath A Fallen Tree For Four Days...

by Leke Babalola 1 year ago1 year ago
91views
0

59-Year old Jonathan Ceplecha was cutting down oak trees on August 27 when one of them fell and landed on his legs.

Deputies got a call Monday afternoon asking for a welfare check since he hadn’t shown up for work. Chief Deputy Mark Farasyn reported that they found no sign of him and began searching the rugged property with the help of his ex-wife and daughter.

He was later found conscious and surprisingly alert in a ravine about 100 yards from his house with both of his legs pinned. He was airlifted to a hospital, where he was in stable condition. 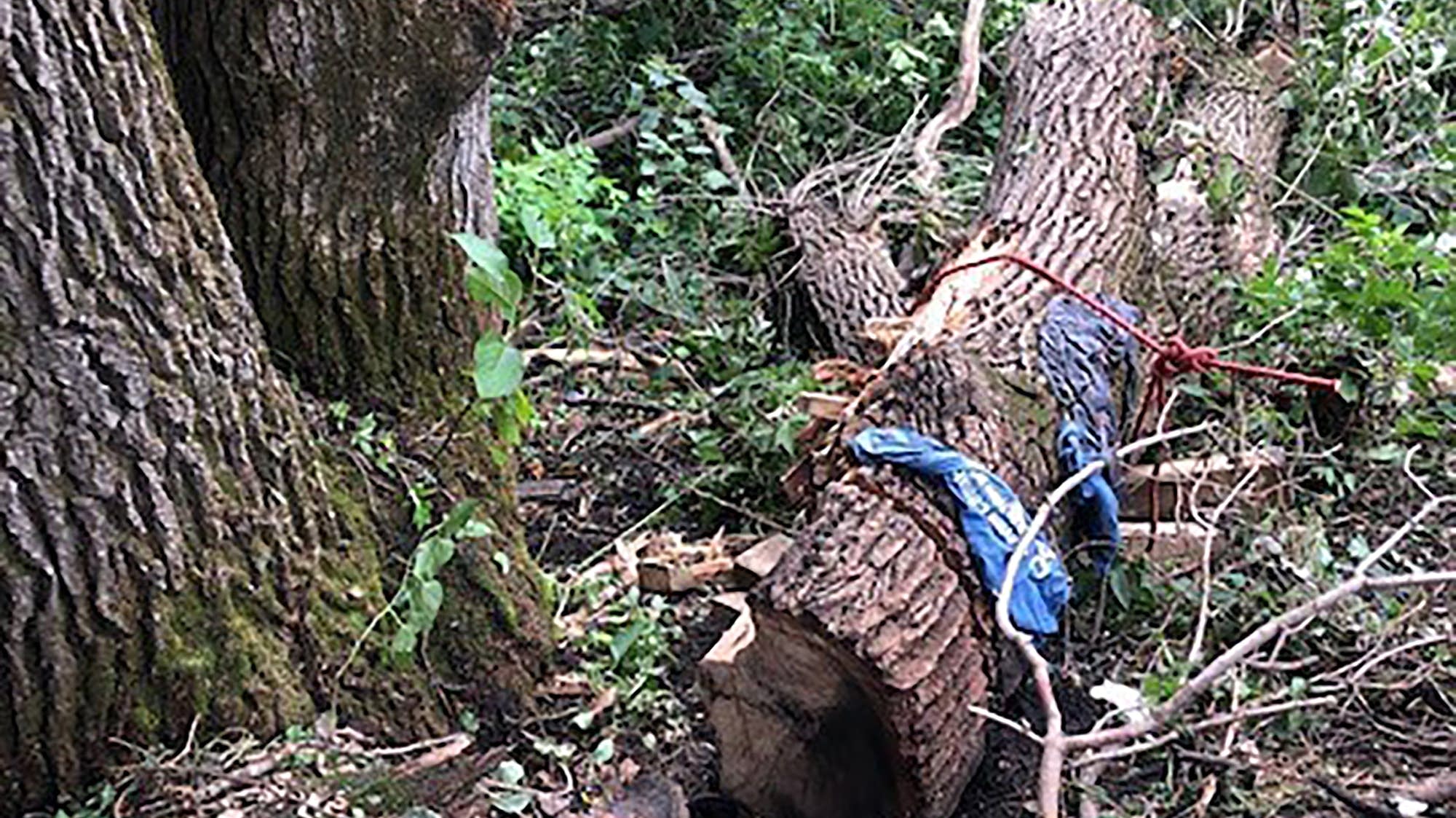 His son (Miles Ceplecha) said, “I was with him Monday in the hospital and he was kind of getting how he was able to keep from panicking, which was by breaking up the days into hours and then breaking up the hours into 5-minute segments so that he could have little victories throughout the day that would give him little pieces of hope, He just tried to keep his mind distracted”. It’s not an easy task to stay calm and alive for four days but Jonathan had a strong will to live and stay alive.