by Leke Babalola 2 years ago2 years ago
135views
0

Nine-year-old fifth-grader (Orion Jean) from North Texas is on a mission to spread kindness. When he is not working hard at school (virtually for now), he is spending his free time caring about other people.

On Sept. 13, Jean donated more than 600 toys to children’s health in Dallas. He said it was made possible through a team effort and a grand prize he won for once again, being kind. 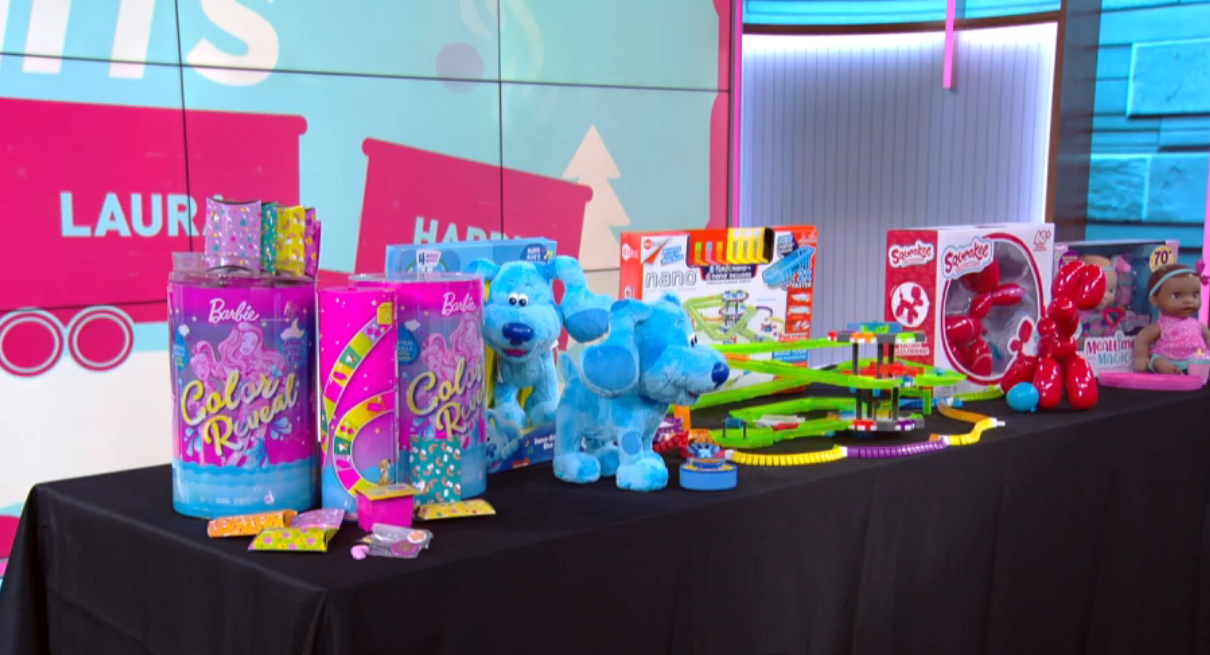 Jean said, “My parents entered me into a national kindness speech contest hosted by Mr. Brian Williams, the founder of Think Kindness. I just entered it thinking, nothing is going to come of it. I’m just going to enter it just because and it turns out that I made it into the top 20.”

This was the start of the journey to a win for not just himself, but also his community. 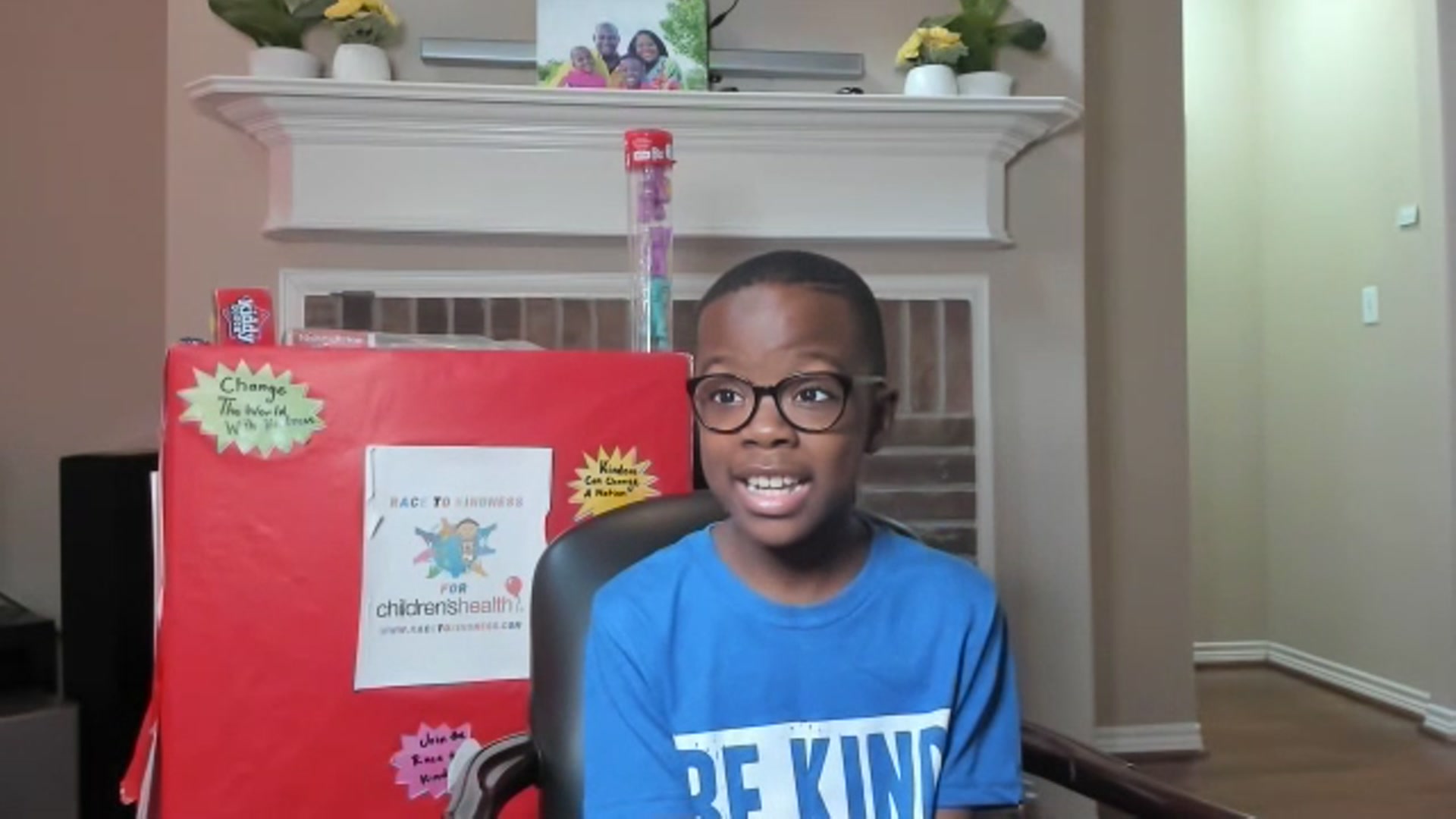 His winnings bought a lot of the toys, and then he received other donations to come up with 619 toys for children in the hospital.