5 Times People And Animals Have Made Accidental But Fun...

by Leke Babalola 2 years ago2 years ago
217views
0

People and animals have sometimes attempted new things and became ‘accidental scientists’. Most of these attempts are purely coincidental, while some are performed simply out of curiosity.

Animals are a curious bunch, so its no surprise they’ve found their way onto our list. Capturing some of these interesting experiments gives us some really cool pictures to ponder on.

1. Swinging a String of Glow Sticks With Burning Steel Wool At The End

This amazing picture was captured by Chris Mathew Brady – a photographer. Describing his inspiration, he said, “I’ve always known there was some potentially cool art possible with glow sticks!”

2. This Is What Happens When Frogs Eat Fireflies

Cellphone video recently captured an incredible sight: After a tiny frog gulped down a firefly, the unlucky insect kept flashing from inside the frog’s gullet. Astrobiologist, Cyprien Verseux decided to go outside in Antarctica and have a go at ‘cooking,’ taking photos of different kinds of foods in the deep freeze. This gravity-defying picture describes just how cold the region is!

4. This is what happens when a cat touches a plasma ball 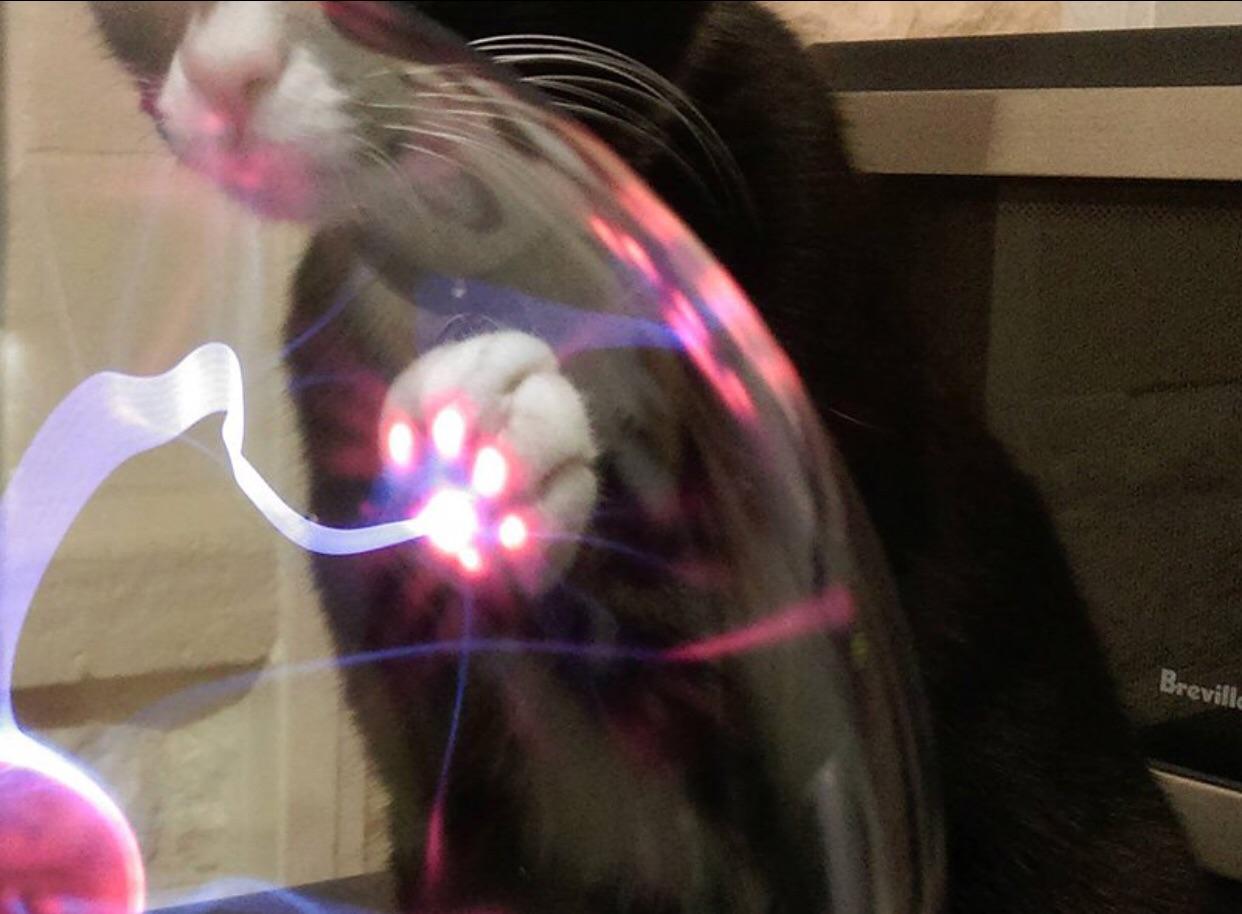 Smooch the Cat, decided to investigate his owner’s birthday present – a plasma ball. The colors and light reflecting on his paw pads are absolutely cute.

5. What Happens When You Put M&ms In A Dish Of Water. 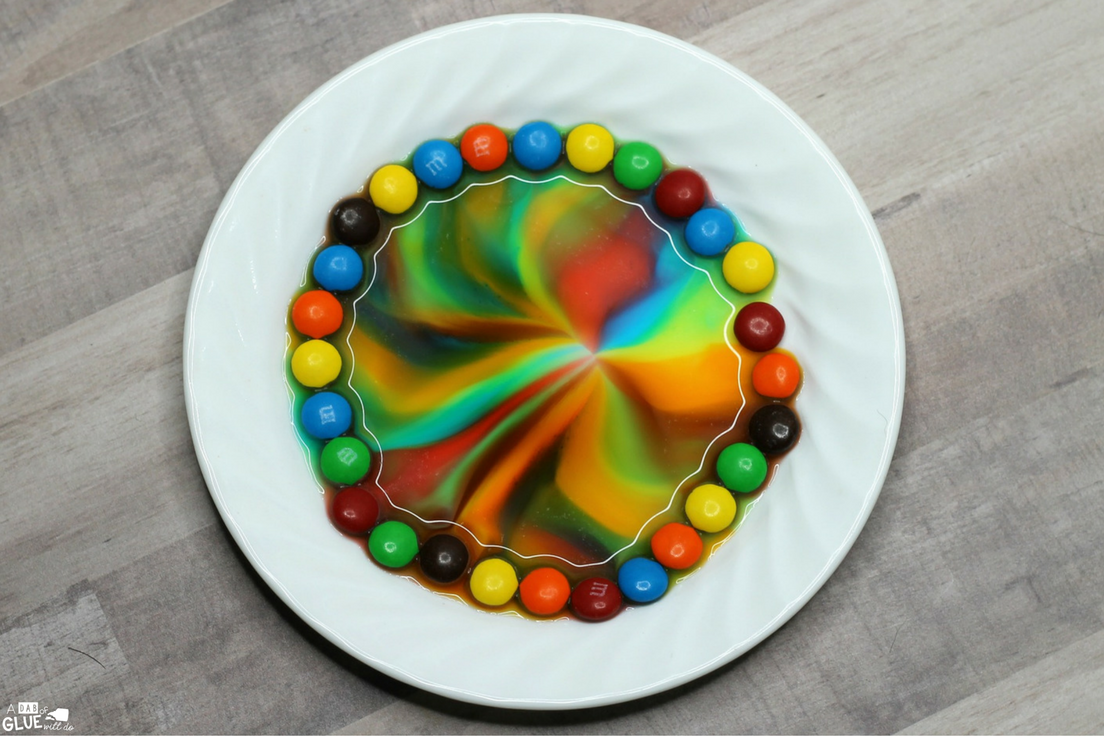 Filling a bowl with water and dropping M&Ms in different corners, activates diffusion fuse barriers that stop the colors from mixing up. Creating a beautiful color collage that looks like a rainbow.