3-Year-Old Girl Rescued After Being Trapped For 65 Hours Under...

A 3-year-old girl has been rescued alive from a collapsed apartment building in Izmir, Turkey, following a strong earthquake, according to Turkish state news.

Elif Perincek was rescued on Monday morning, more than 65 hours after the devastating quake struck.

Emergency workers worked tirelessly to rescue her. She was wrapped in a foil blanket, covered in dust, and was carried through the wreckage and into an ambulance. 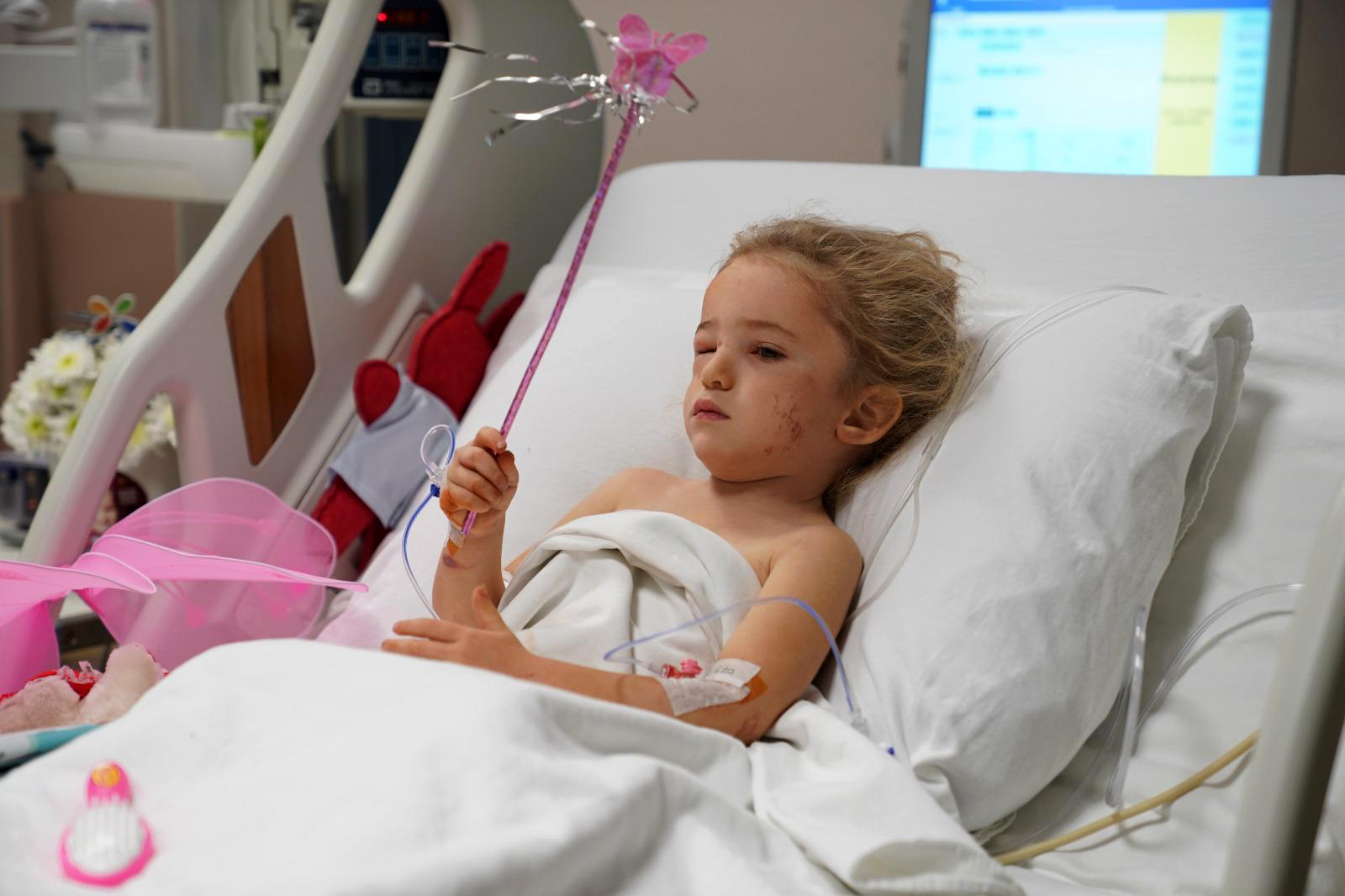 Muammer Celik, the firefighter who pulled the girl from the rubble of her home, told CNN that she held tight to his hand until he brought her to safety. 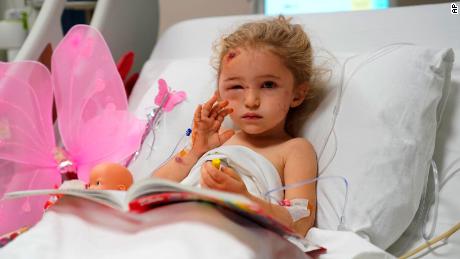 Turkish Health Minister Fahrettin Koca said that the 3-year-old was taken to hospital and she was treated in intensive care.

He said she had not sustained any serious fractures or muscle crush injuries and was in good condition, which is a great considering the circumstances.